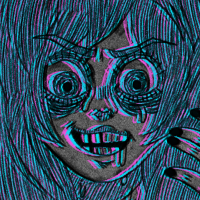 Who Wore is Best? (A Link Between Worlds)

11 posts in this topic